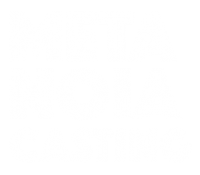 THE PRINCE WHO EXISTED EVERYWHERE

METANOIA CASTING is a boutique casting company founded in 2019 by
Hermina Fátyol and Benjamin Cantu.
Through their theatre and filmmaking practice as actress and director/producer, Hermina and Benjamin specialize on singular casting challenges for feature films, stage performances, TV shows, commercials, as well as documentaries.

Hermina and Benjamin closely collaborate with the photographer Leo Pinter for clients from Budapest, Berlin as well as the MENA region.
Their aim is to cast internationally and discover new talents across borders.

To find the perfect match, METANOIA CASTING follows an unconventional casting approach,
which involves non-professional actors and people with diverse cultural backgrounds.
Sought after for their crossover expertise and out of the box thinking, Hermina and Benjamin elevate projects by discovering and developing exceptional talent.

…based on our international database of actresses, actors and non-professionals

…with casting facilities and networks in Berlin and Budapest.

…on eye level with our talents, creating an artistically stimulating and personal atmosphere

…at an early stage of development and last minute

…actresses and actors with an expat background, living in the region of Berlin and Budapest

…based on our filmmaking expertise as actress and director/producer 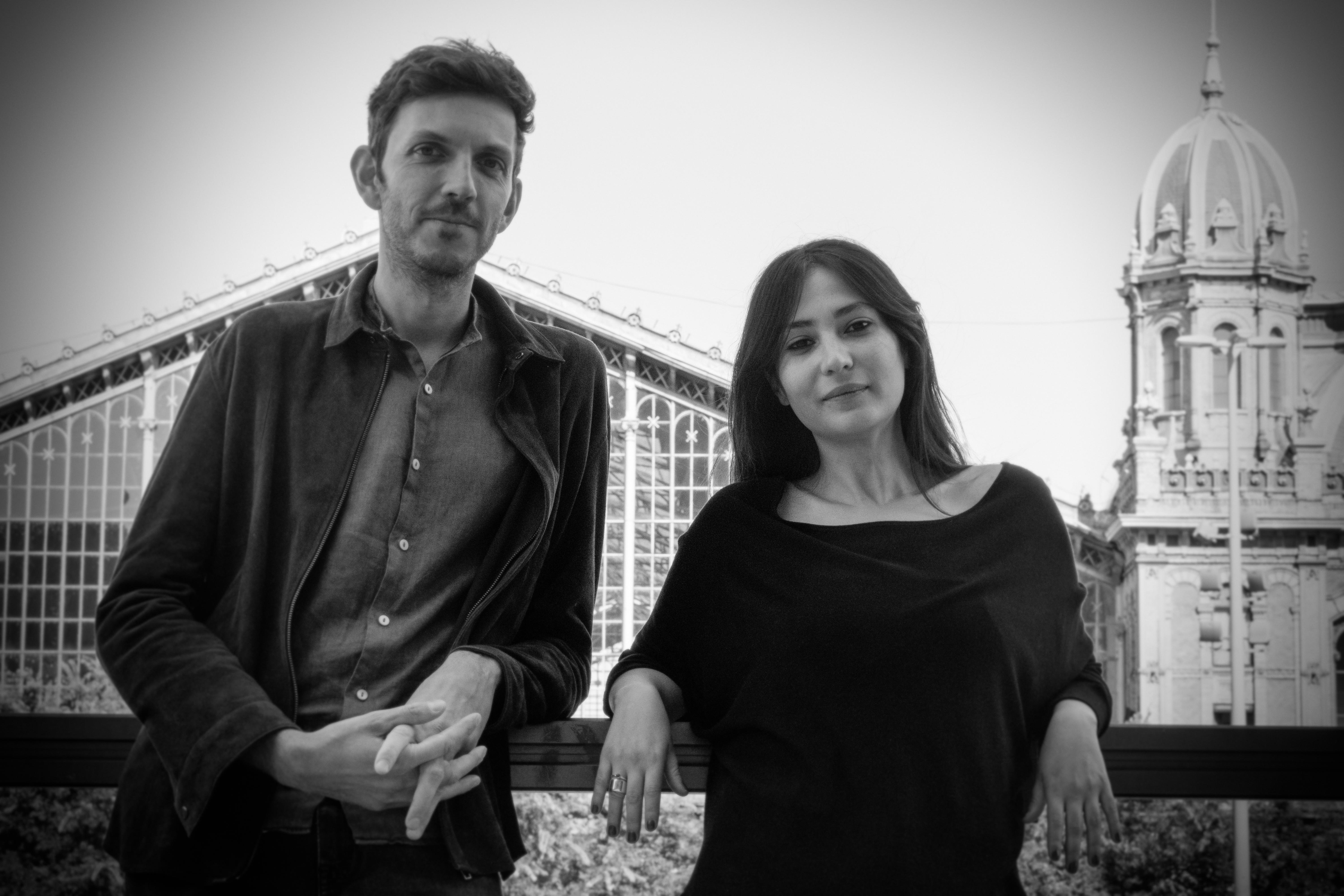 Hermina is a Berlin/ Budapest based actress and casting director. She graduated in Arabic studies in Budapest and Damascus, before she went on with her carrier in stage and film acting.  Hermina lived  in Cairo, worked in many European countries and the Middle East. Her carrier as casting director is the natural outcome of her longstanding work with various types, faces and characters from all corners of the world. Hermina is founding partner of METANOIA CASTING.

Benjamin is a German-Hungarian writer, director and creative producer. His films vary from award winning feature films with cinematic release, to documentaries and comedy series. Benjamin studied directing at the Deutsche Film-und Fernsehakademie Berlin (dffb). He is founding partner of METANOIA CASTING as well as THE THURSDAY COMPANY. 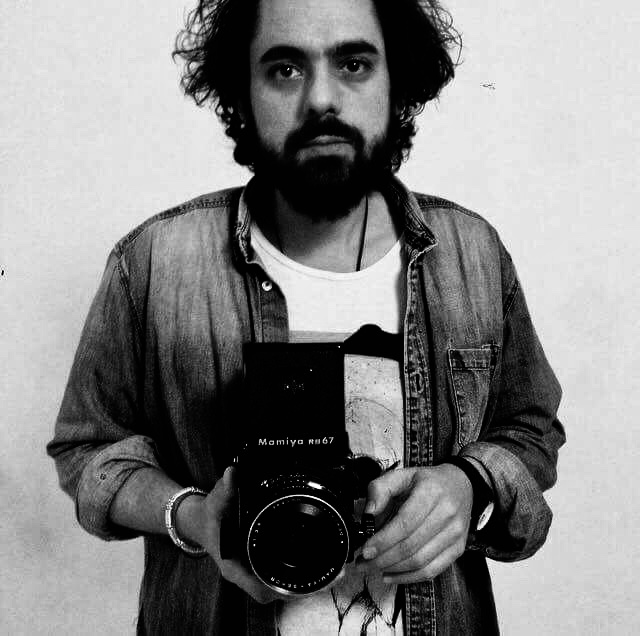 Born in Budapest, educated in Southern Africa and England.
His main focus of interest is portrait photography using both digital and analog cameras. Founding partner of GOODKIDS PRODUCTION SERVICE COMPANY. 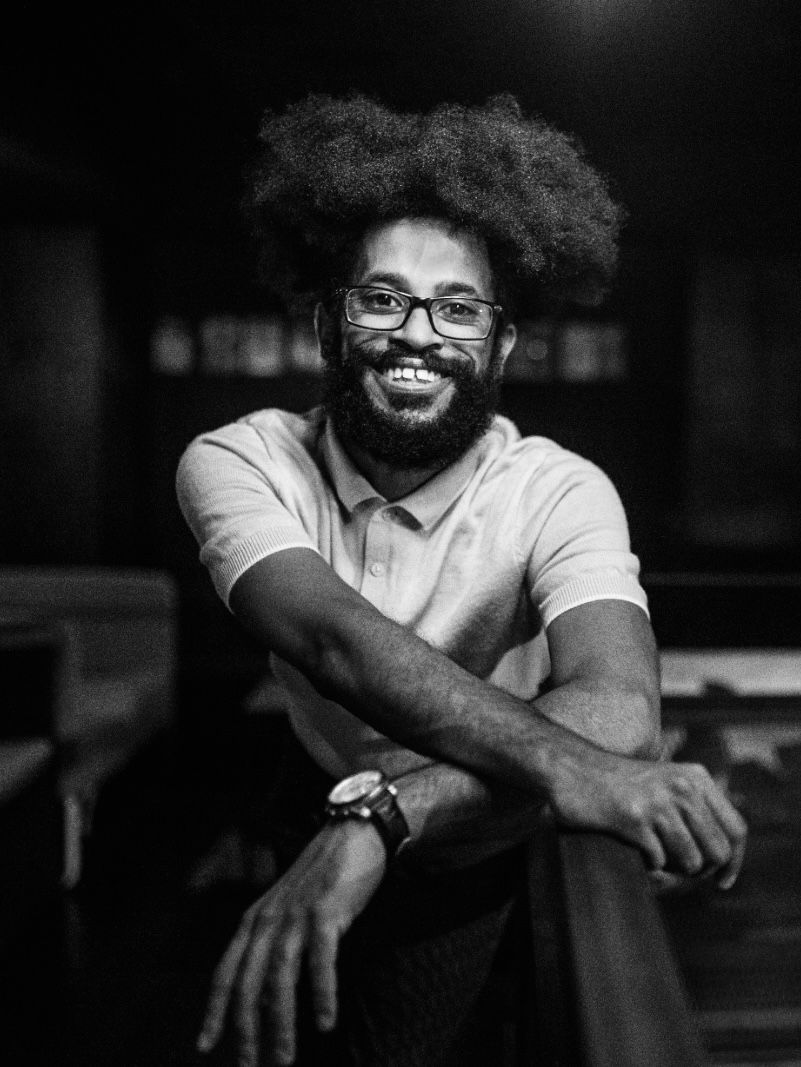 StandOut is a Budapest‐based Stand‐up comedian & actor. He performed his stand up comedy routine across Europe 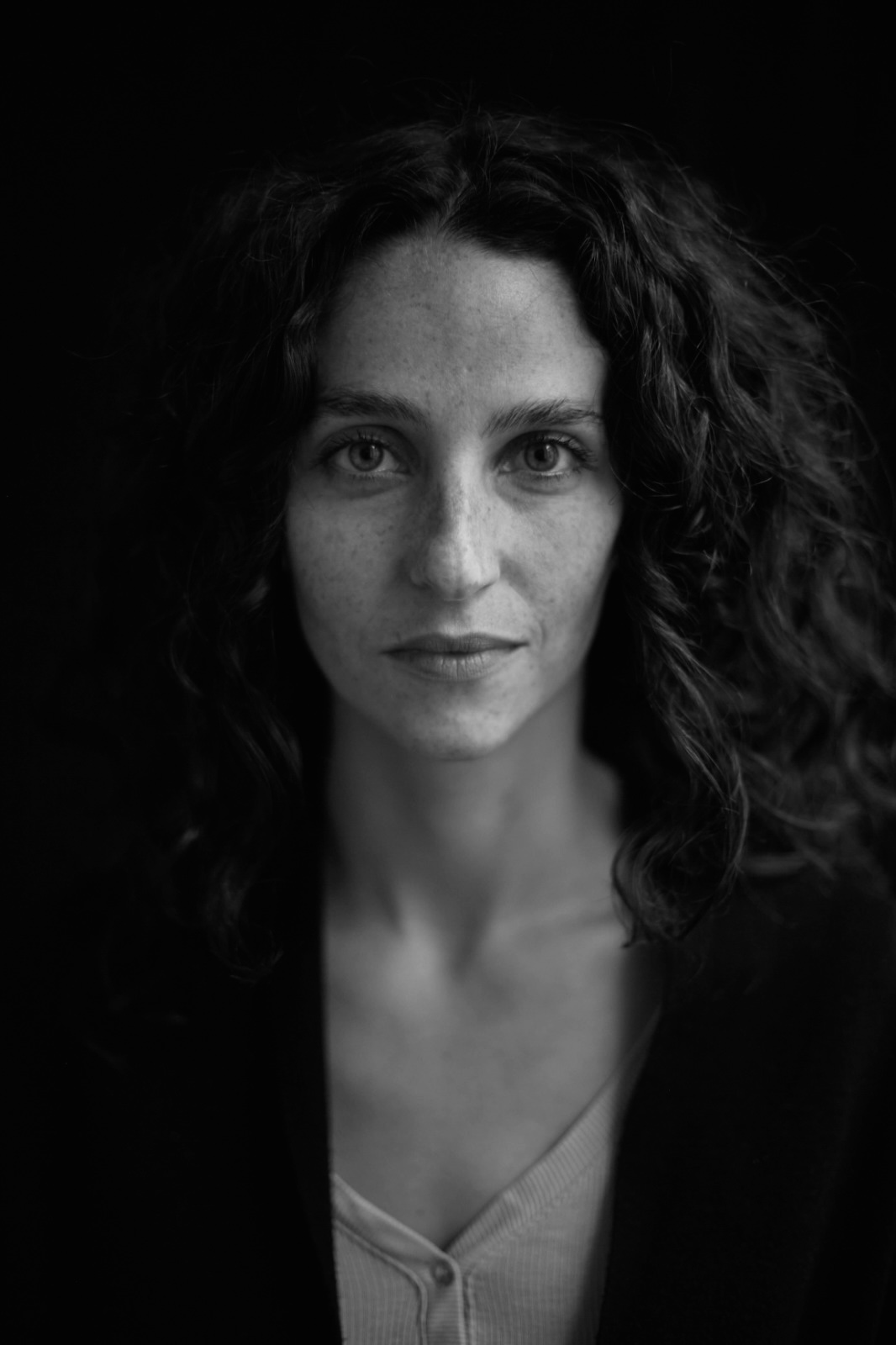 Denise Owono is a Berlin / Lisbon based actress, coach and casting agent.
She founded the e-casting service  „ADHOC“, assisted Monika Gossmann at NYU in the subject “Lucid Body”,
taught talents at Actors Space as well as at the acting school Reduta-Berlin in the subject Meisner and camera work.